It remains in the top three criminal industries in the world, generating $150+ billion annually.

"But I know, somehow, that only when it is dark enough can you see the stars."

Traffickers are highly networked and well-funded.

We believe anti-traffickers must be networked and well-funded too.

With a problem this large, organizations combating trafficking need to rapidly expand their work—to identify current victims, deliver aftercare services to more survivors, and prosecute exploiters, but insufficient funding slows them down.

Lack of funding of anti-trafficking organizations is one of the top inhibitors to reaching more people. More staff are needed to identify victims, and to provide aftercare, vocational training, and dignifying employment opportunities to survivors. Increased personnel and technology are vital in investigating, collecting victim evidence, and supporting the prosecution process so that criminals are convicted and traffickers are disincentivized. Since law enforcement and social services agencies are often under-resourced worldwide, partnerships between consistently funded NGO's and under-funded government agencies can bring about significant long term change.

Unseen is stepping in to fill this gap. >>

TRAFFICKING. Trafficking composition has shifted. Sexual exploitation is still high—especially in the Americas, Europe, and E. Asia—but it represents a smaller percentage globally than in the past. Forced labor, by contrast, has increased as a percentage. More girls, boys, and men are recruited into forced labor where goods are produced.

DECEPTION. Deception occurs in recruiting for both forced labor and sex trafficking. Traffickers lie about working conditions and wages, making jobs seem much better or different than they actually are.

DETECTION. Trafficking is hard to detect and prosecute. Narcotics are often involved, and the reality is it's easier to get a narcotics conviction than a trafficking conviction. Witness testimonies take time, and it’s hard to unravel the multiple layers of criminals often involved.

GROWTH CONSTRAINTS. Lack of resources is the main constraint that prevents NGOs from helping more people and delivering large-scale solutions. This means insufficient local support services, not enough housing, lack of coordination among providers, and long wait lists for counseling and addiction services.

Learn How Unseen is Fighting Trafficking 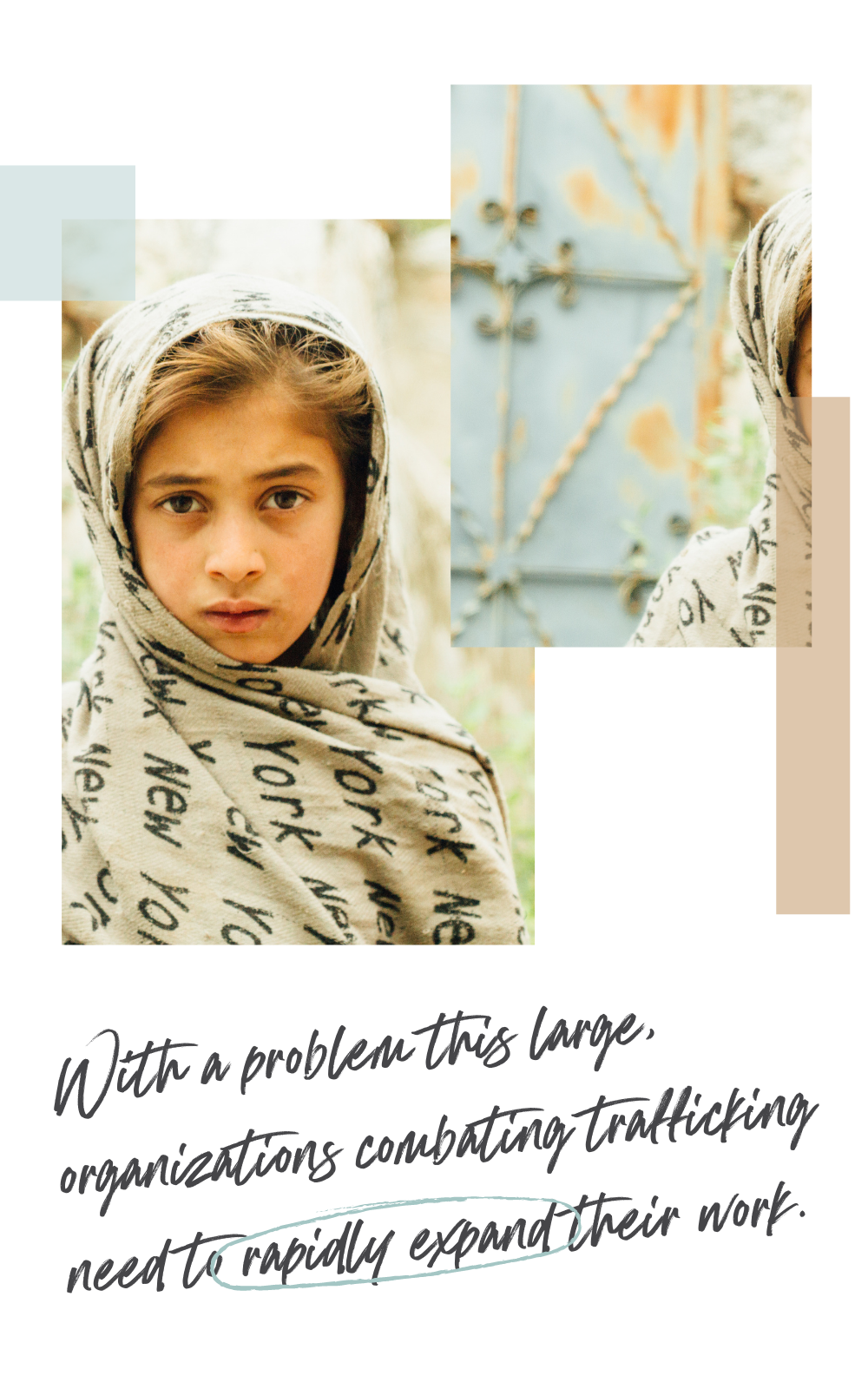