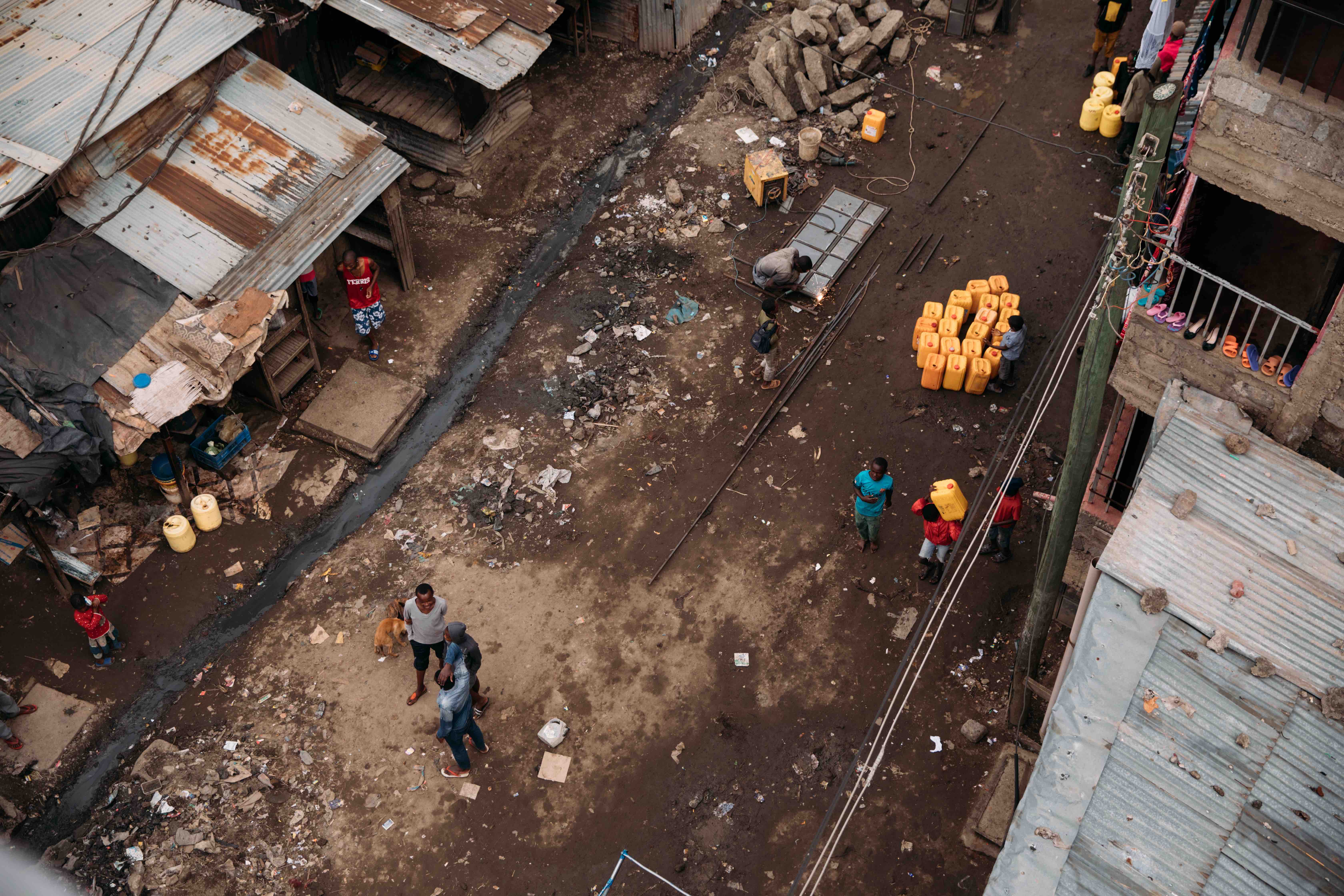 Slavery is happening all around you, but these days we usually call it human trafficking. So what are the root causes of this issue? Human trafficking happens for many reasons, all of which are preventable. That means we can help bring change today.

According to the US Department of Homeland Security, “Human trafficking involves the use of force, fraud, or coercion to obtain some type of labor or commercial sex act.” In other words, all about one person exploiting another for their own selfish gain. For example, a man who sells his girlfriend for sex to get cash has committed trafficking.

But the selfishness of exploiters is just one cause of trafficking. We also need to look at the economic angle. Siddharth Kara, the author of Modern Slavery: A Global Perspective, has identified three root causes.

As reported by the UN Office on Drugs and Crime, there are almost always people ready to take advantage of widespread economic hardship, political conflicts and natural disasters. In such chaotic circumstances, it’s not too surprising that so many people wind up being exploited while just trying to survive. But it’s still not ok!

Because there is such an enormous profit motive for traffickers, they are on the lookout for a steady source of new victims they can enslave. So long as extreme poverty, unemployment and a lack of educational opportunities predominate in so many regions around the world, we’ll continue to see people so desperate to survive—or provide for their families—that they’re willing to take risks they’d never otherwise indulge. That’s the situation that allows human trafficking to continue.

So how can we tackle the root causes? We need proactive help everywhere--that means everyone from the concerned individual (you) all the way up to the highest levels of government. The U.S. State Department has identified four best practices:

To learn more about these practices, check out our article on fighting human trafficking.