When Choi* was young child, she was told she could leave her impoverished village for a good job in Bangkok. When she arrived, she was met with a fate that ensnares nearly 200,000 children and women in Thailand.

She was sold to a massage parlor, a victim of human trafficking. There she was sexually abused on a daily basis.

What makes Choi’s story different from the hundreds of thousands of others is what happened next. She was found by Unseen’s partner, an organization in Bangkok that serves young women and children caught in the sex trade industry.

When our Partner found her, Choi did not know where she had come from, where her family was, or her age. They took her to the hospital for an estimate. She was only about 11 years old. Choi chose a new birthday, and began a new life with her new family. Through Unseen's partner, she started attending school, and receiving the counseling and support she needs to thrive.

She once had no options for her future. Now, she dreams of one day becoming a cardiologist.

Because of the work of Unseen's partners, Choi is living a new life of freedom and hope. 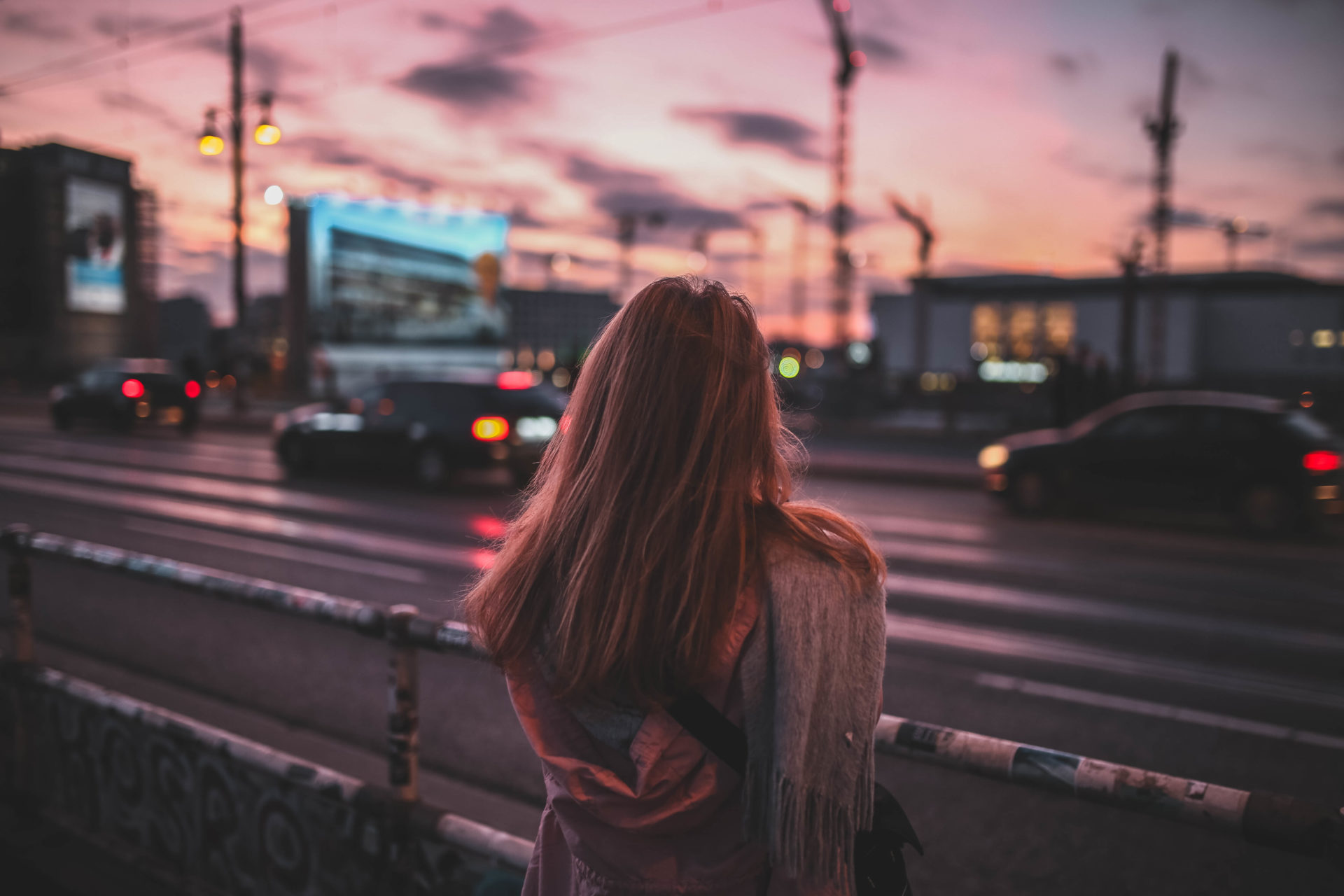