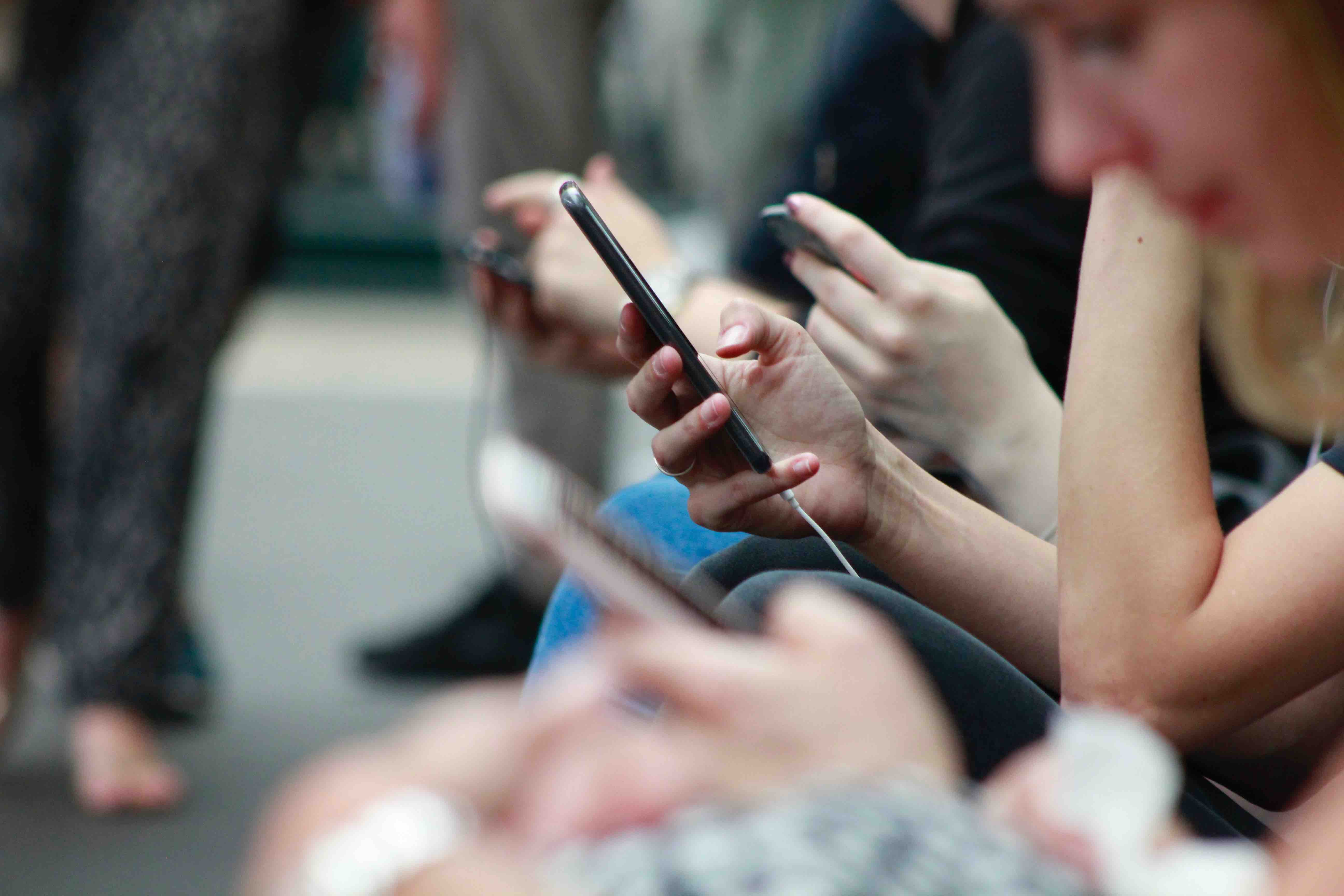 The Problem with Slacktivism

Have you ever been scrolling your news feed, seen a post about something troubling happening in the world, and then scrolled on by? Sometimes it’s the face of a suffering child, or it could be someone trapped in poverty, disease, or slavery. Maybe you took the time to ‘like’ it before moving on—just to show support for someone else’s campaign. You might have even ‘shared’ the post with your own network if you were feeling like making a little extra effort. But did you ever wonder, “What did I really achieve with my clicks?”

We’ve all been a part of that kind of slacktivism at one time or another. Slacktivism is a mentality that starts with good intentions to help solve a problem, but fizzles out with a small gesture before the real action can even begin. It’s tempting to think that just boosting the signal of a worthy cause is contributing to the solution. But if we’re truly sympathetic to the victims of injustice, their faces will remain in our minds—and we’ll be moved to put our feelings into practice. Once something’s been seen, it can never be unseen.

At Unseen, we believe sympathy doesn’t equal action. It’s one thing to see something wrong in the world and agree that it’s an injustice, but it’s something else entirely to take steps to help end the injustice yourself. With 40,000,000 people trapped in slavery around the world, slacktivism won’t be nearly enough to help them. They need people like you who can both see their suffering and move swiftly to bring about a solution.

Some of the greatest movements for justice have started with the courageous acts of just a few sympathetic people. What action could you take right now to end slavery?:

Every $10 dollars given to Unseen helps a local partner organization raise enough to serve one person in in the fight against human trafficking and its root causes.