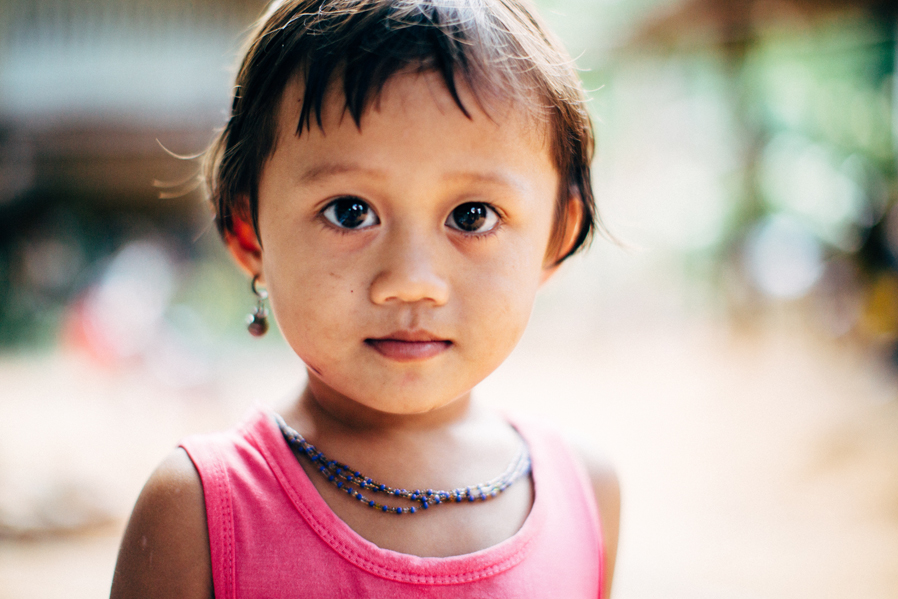 More slaves in the world today than ever before

Human trafficking is a global epidemic, with more slaves in the world today than ever before. And this crisis is not just in the far corners of the world; it happens right here in the United States. Knowing this, people often ask us why our work is concentrated overseas. Why are our partners mostly located in other continents?

The U.S. State Department publishes an annual “Trafficking in Persons” —an important effort that helps answer this question. It assesses international governments, placing countries in tiers based on their efforts “to criminalize human trafficking and hold offenders accountable.” Tier 1 countries, including the United States and Australia, have governments that meet minimum standards in their fight against human trafficking. But Tier 2 and 3 countries may be ill-equipped or corrupt. They’ve been ravaged by poverty and war, and they’re in the midst of an overwhelming refugee crisis. While some are making an effort to comply with international standards, the problem of trafficking within their borders is so great and their resources so limited that it is difficult for them to make any headway.

Our state department has determined that Tier 2 and 3 countries are doing so little for the people being trafficked that the international community needs to address it. As an international influencer, the U.S. must lead the way in the fight against human trafficking, and it will require coordinated efforts across borders. Secretary of State Rex Tillerson says,


This report reveals the vast need to fight human trafficking and its root causes. By concentrating our efforts on Tier 2 and 3 countries, we get to come alongside rescuers who are working hard to fill the gaps in programming and advocacy in the places that need it most.

Even as we concentrate our efforts where the need is greatest, we know there is more work to be done in our own backyard. As our bandwidth grows, so does the number of people and countries we’re able to serve.